The Futura Building Systems team consists of carefully hand-picked building, administration, and construction professionals who have earned our trust and that of our clients. We take great pride in our craftsmanship, courtesy, and reliability.

Irving Napert, president of Futura Building Systems, has been actively involved in the North Texas real estate market for over 20 years. Prior to moving to Dallas in 1992, he was a real estate developer for projects totaling hundreds of millions of dollars spanning the U.S. from coast to coast, including hotel development and management; business, industrial, and residential construction; and consulting.

Irving has received recognition and numerous awards for his civic involvement, including serving as a member of the board of directors of TexExchange in Dallas, being a member of the affordable housing subcommittee for Downtown Fort Worth, Inc., and serving as president of the National Association of Homebuilders for Southeastern Connecticut and was named the for Southeastern Connecticut NAHB Builder of the Year. He has lived in North Dallas for 30 years. 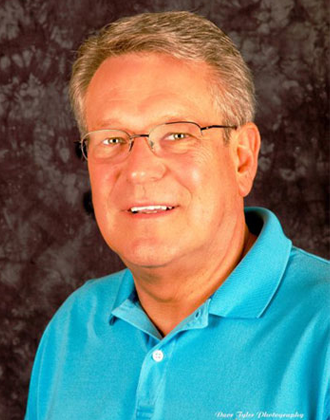